Check Out My Projects on Deviant.

Born in San José, Costa Rica with a strong passing for arts since my early years.
I graduated with Honors from Fine Arts with an emphasis in Graphic Design at the Universidad de Costa Rica and I'm curently living my dream of doing what I enjoy the most for a living.
Graphic designer, illustrator, comic artist and 3D content creator. While I balance different sides of my profession, and enjoy them all, right now, my main position stands as Published Artist for DAZ 3D while loving every minute of it!

Learn About My Work. 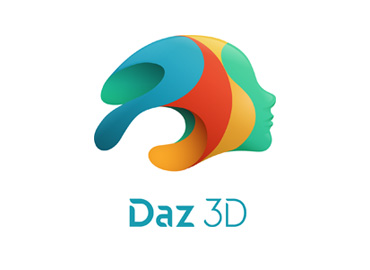 In 2011 I got the chance to be involved in DAZ 3D`s Elite line of texture sets with the creation of Valerie Elite for Victoria 5, DAZ 3D's premier model and the most prolific and widely used 3D model in the world with over 3 million downloads to date.
A little later, I had the honor to create the official texture set for her male counterpart, Michael 5.
Today I continue my work of 3D content creation as one of DAZ 3D`s Published Artists.
Feel free to check my store here. 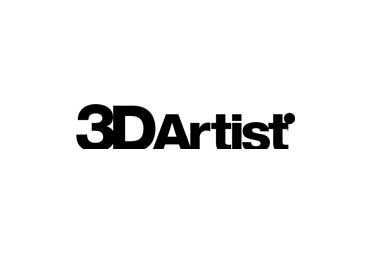 I got the chance to write up an article for 3D Artist Magazine, one of the world's leading 3D publications.
The tutorial was published in issue #38 and features 6 whole pages of info about Genesis, Victoria 5, LuxRender and my DAZ Studio 4 workflow including features like AutoFit, Smoothing Modifiers and Collision Detection. Some pre and postwork tips too.
The Magazine is packed with a DVD which includes a copy of the Valerie Elite texture set for Victoria 5 I did for DAZ 3D. 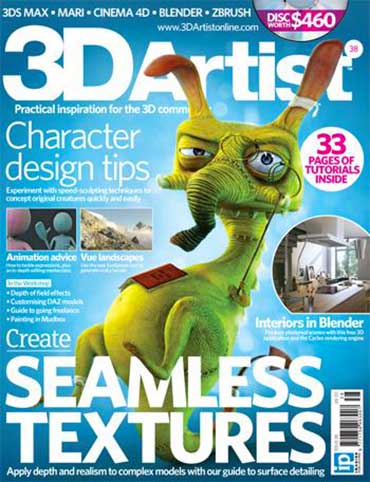 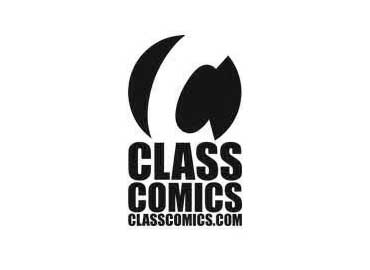 2011 proved to be a great year for me as it also marked my debut as one of Class Comics artists, which printed my work among the one of names like Logan Kowalsky and Patrick Fillion himself.
I`ve been involved in the company`s flagship tittles like Deimos, Zahnn or Naked Justice. Comics definitely not for the faint of heart. I owe some of my funniest and wildest artistic moments to Class!
I`d like to quote here Patrick Fillion's generous comments towards my Class debut:

“on RAPTURE #4, I had the chance to collaborate with an artist I have admired for a very long time. Of course I’m referring to the incredible SOTO, who illustrated a fresh new DEIMOS story I wrote for him, called “Deimos’ Inferno”. Soto’s take on Deimos is brilliant. Soto’s art is itself beautifully moody and atmospheric, and this suits the story perfectly. I couldn’t be happier with Soto’s take on the character and the story. You’ll see for yourself just how rich and detailed this wonderful artists’ work really is.”